The Right Approach: The Right to Education-Part Two 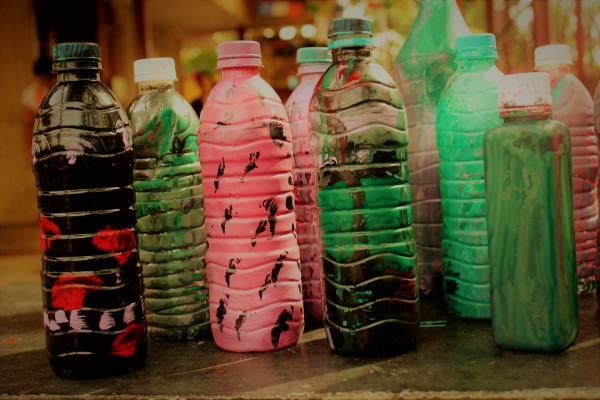 This Week, ‘The Right Approach’ is back with part two of the Right to Education blog which covers the provisions entailed under the Right to Free and Compulsory Education Act, 2009.

The right to Education was made a fundamental right under part III of Indian Constitution guaranteeing free and compulsory education to all children, notwithstanding gender, religion, class, caste and disabilities, between the ages of 6 to 14 years in neighbourhood government school. All the children are to be treated alike without denying admission on such grounds. The onus is on the State Government to make neighbourhood schools accessible and near to the children within the prescribed limit.

The education offered under RTE is free and no kind of fee or donations can be charged in government schools and includes free textbooks, uniforms, learning materials for both children and children with special needs. The step has been taken to reduce the burden of funds on and in schools. It is a matter of right that minimum 25 % of the total students enrolled in a government aided schools to have access to education without costs. Parents have the option to send their children to attend schools other than government schools. Even if a school is private in nature, they have to declare 25% seats reserved for economically and socially disadvantageous groups. However, students in a private institution can only secure admission in Class 1 or at a pre-primary level and they are not subject to take tests or interviews to get in schools. Also, any kind of capitation fees or donations cannot be charged. Children cannot be denied admission on the ground of age or missing age proof. Being over age is not an excuse to deny admission and such older children are to be admitted in an age-appropriate class. The RTE mandates no loss in the education of children and children have a right to transfer within or outside the state, to a government or government aided school.

The state government along with local authorities have to prescribe courses and curriculum for elementary education. They have to maintain the record of each child and ensure admission, attendance and completion of elementary education. The act mandates to not discriminate between children and the burden to provide equitable treatment is to the government by supporting in building and developing infrastructure.

School Managing Committee is also known as SMC are required to be formed by all government and government aided schools. It mandates that 75% of the SMC members have to be from the parent body with a provision to provide adequate representation and education to these parents. It has to be taken into note that 50% of the total members must be women. One-third of the remaining 25% is from elected representatives of the local authorities, one-third among the teachers and one-third from local educationist. The teachers have to be regular and punctual, ensure curriculum within a regular frame.