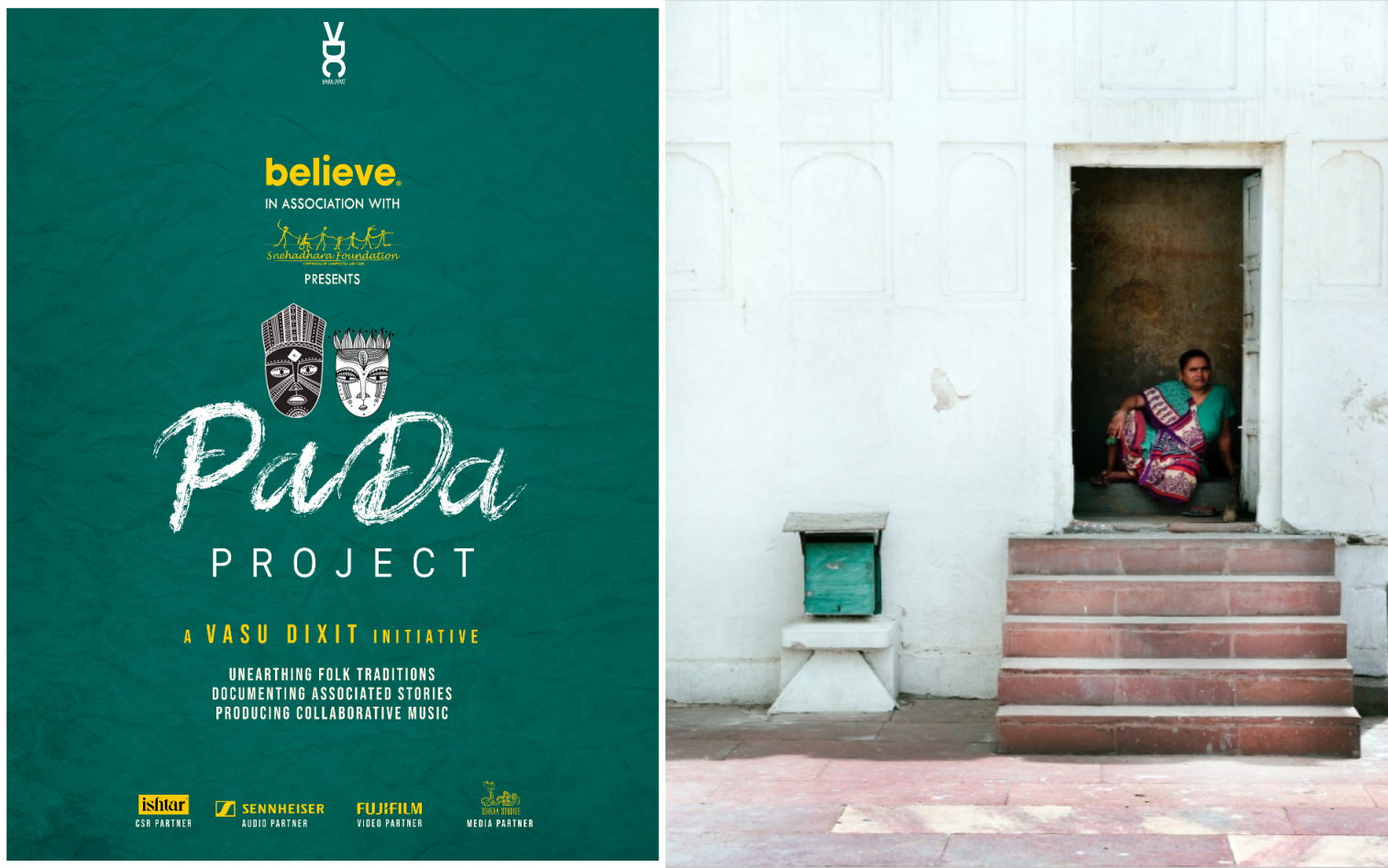 PaDa is an initiative of Snehadhara Foundation in association with Vasu Dixit Collective and ‘Believe’ (ISHTAR MUSIC PVT. LTD) to unearth folk traditions, document associated stories, situate contexts, and produce collaborative music and has been conceptualised with the larger intent of building livelihoods for the younger generations of folk musicians, around these knowledge systems and contextualizing folk music in the present times.

Music is an integral and indispensable component of life at Snehadhara Foundation. It has been crucial in fostering the holistic development of beneficiaries that we engage with on a day-to-day basis, both online and in person, through the sessions that we conduct with them. As an artform and an instrument of learning, music has had profound therapeutic impact on the children and adults with special needs in terms of curbing anxieties, elevating moods, strengthening oro-motor abilities, recognising patterns and sequences, honing musical talent, as well as the enhancement of a host of other socioemotional and cognitive skills. These positive effects are not solely for individuals with special needs, but extends to anyone who has experienced the joy that this artform brings when one engages with it.

That, in conjunction with the fact that music holds the power to transcend the shackles of social barriers that hinder the process of social inclusion of vulnerable populations within the larger community (via its omnipresence and universal appreciation), is the reason we decided to develop a programme that puts music at the heart of the change we seek to implement in society. 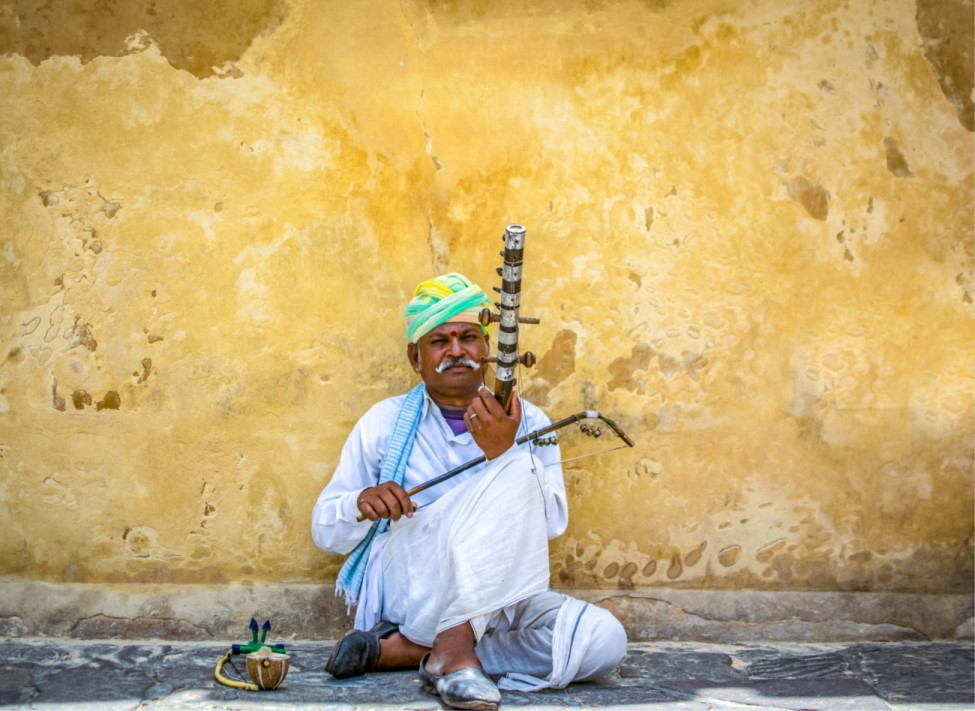 However, we do not intend to use just any popular music from around the world, but particularly want to emphasise on, and bring to surface folk music from various communities within India.  This is because there is an abundance of diverse music styles across regions that tell their own cultural stories. But unfortunately, despite folk culture, and specifically folk music, being a significant part of Indian culture, most works have not seen the light of day amidst mainstream media. In this global digital age, it is imperative to document and preserve folk traditions, specifically folk music, the survival of which depends on its oral transmission from one generation to another, lest it dies out due to negligence by the larger society; resulting in inaccessibility to significant historical and cultural information that is passed on through these means.

Thus, PaDa was born, an initiative of Snehadhara Foundation in association with Vasu Dixit Collective and ‘Believe’ (ISHTAR MUSIC PVT. LTD) to unearth folk traditions, document associated stories, situate contexts, and produce collaborative music and has been conceptualised with the larger intent of building livelihoods for the younger generations of folk musicians, around these knowledge systems and contextualizing folk music in the present times.

In order to execute the programme, SF will be supported by Believe to have the children and adults with special needs staying at the campus in Nelamangala, Bangalore, to familiarise themselves with folk music and musicians through  the docu-series and we are excited to serve as a catalyst for this remarkable music documentary project.

Additionally, in our long-standing association with Vasu Dixit, whose work as a musician and composer have primarily been influenced by folk music, we felt it apt to join hands with him for this initiative. SF also Vasu’s belief that it is essential to reconnect with folk music owing to their deeply rooted stories abound in philosophy, humanity, and simplicity which hold true to any part of the world and are timeless treasures. The most complex philosophies of life are sung in the simplest way possible and that drives him to explore more folk musicians and music in India and we are thrilled to be embarking on this adventure with him. 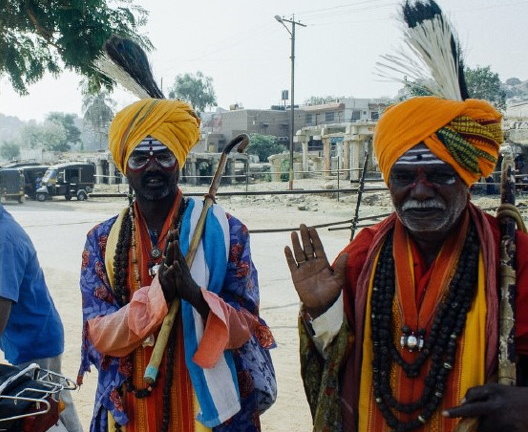 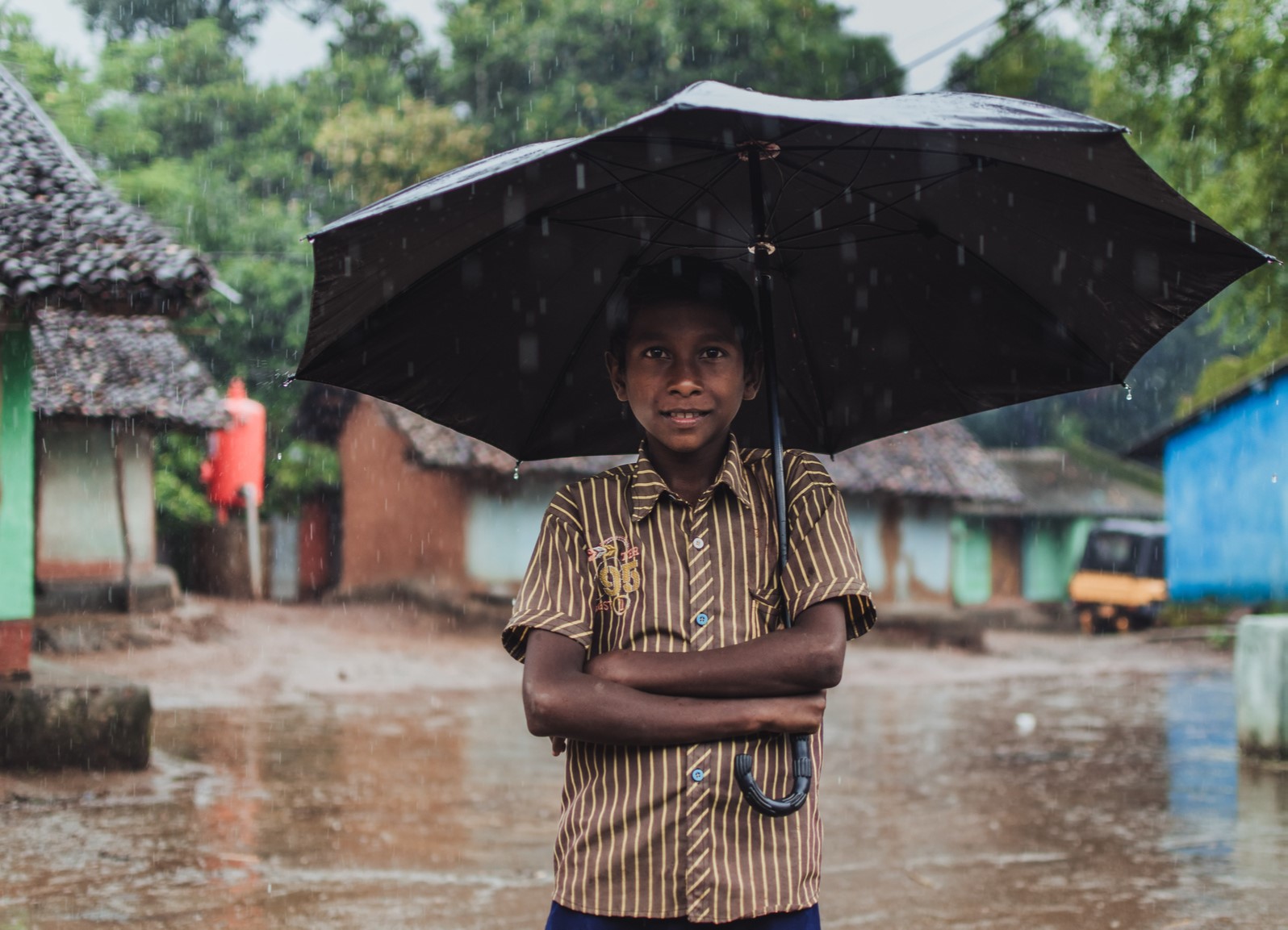 The project envisions two specific outputs through the utilisation of a sensitised approach of engaging with the folk musicians during the project. There will be two types of recordings that will take place, namely: