The Right Approach: The problem of equality- Caste and Education 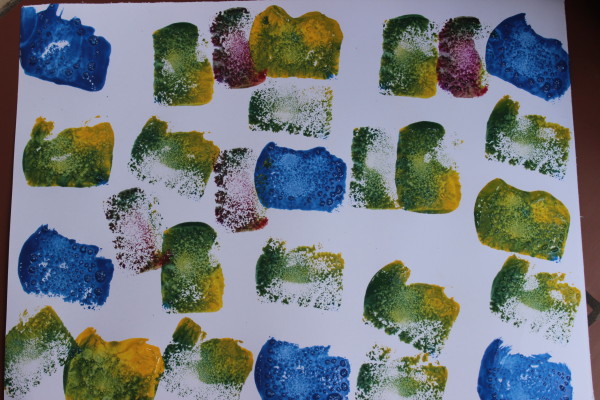 This blog is focused on the relationship of caste and education in India, by a series of blogs, we intend to explore the inequalities rampant in the society along the vertical and horizontal plane and the impact it had or has on the education and system of education in the country.

The caste system has had an effect on the everyday affairs of individuals in the society. The geographical locality, the education system, jobs, health facilities etc were all dependent on the caste identity of the individuals, basic amenities necessary for human existence were denied in the name of caste. The first concrete step was initiated towards resolving the caste problem and oppression faced due to the existence of caste hierarchy when our constitution framers identified the issue and the vision of Dr B.R. Ambedkar’s affirmative action for the oppressed and the downtrodden was inserted in the constitution. The constitution understood that caste is one of the major factors in creating social inequality and it has also affected the economic and political spheres of life.

Education is the tool to bridge the gap between the oppressed and the oppressor. It provides them with the much-awaited opportunity to uplift them from social stigma and play a pivotal role in the development of the nation. It also helps in social mobility of the students and intermixing of students of various castes which further helps in creating a harmonious society. It has been observed that if students from the lower hierarchy attain higher education then they not only get a job with higher remuneration but also uplift their social status.

Historically speaking, the census report of 1931 represents that the literacy rate in the present scheduled caste was just meagre 1.9% and out of this meagre percentage only 4% of the students were able to attain college education. In the Indian constitution article 15, article 16 and article 17 were inserted. These articles dealt with the prohibition of discrimination on the basis of race, religion, caste or creed. It also banned forced or bonded labour along with the rampant practice of untouchability. Apart from these welfare measures it also guaranteed affirmative action or positive discrimination to the weaker and oppressed section by reserving seats for them in the higher educational institutions, public services and political representation at union and state level.

The education system in India is threefold i.e. Primary, Secondary and Higher education. The primary segment deals with the student studying till class V in the Indian school setup. The secondary segment is of the students enrolled till class XII of the Indian School education system. Post Class XII formulates the higher education segment. The education in India is mainly threefold, the first consists of education provided by public sector which means the schools, institutions, colleges and universities governed by the state; second is private sector which consists of institution owned by private players such as trusts, societies and likewise and third is the mixture of part public and part private governance. The higher education system in India is highly diverse and has developed a comprehensive education system which offers courses in almost every field of, if loosely classified, arts, science and commerce.

The Indian Higher Education system is the third largest education system in the world. The only countries having a more comprehensive system than India are United States of America and China. It helps in developing the knowledge base of the society in multiple disciplines and that contributes in the development of the nation through developing specialists with honed skills which further evolves the level of education as it floods the market with quality teacher, economists, doctors, lawyers. It increases the employability of a person and helps in the all-round growth of the economy and society. The National Policy on education which was implemented in the year 1986 and revised in the year 1992 brands Higher Education as the fundamental to enhance inter-regional mobility and providing equal opportunity to students in search of merit irrespective of their origin, caste, creed or domicile.