A spark of light can break the darkness 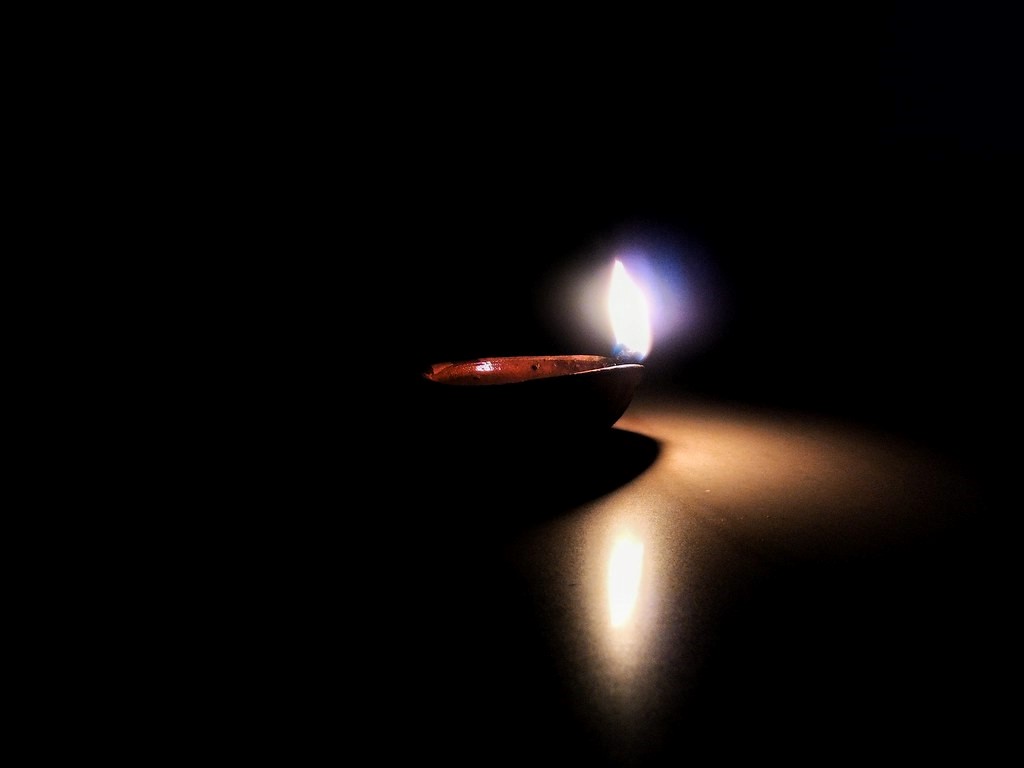 It is around 5.30 pm. A woman’s body has just been dismembered by a truck ramming into her while she walked with her family by the road side. This is near Nandini Hotel, 24th Main, JP Nagar. A crowd of about 150 has gathered. Some people have climbed the steps leading up to the shops nearby to get a better view. The ambulance has arrived. The police is trying to control the crowd that seems very keen on making a social media post of a tragedy that struck a family at meteoric speed.

It seems like life has left her. Her children are in their 20s. They are screaming but the crowd is mute. The son is calling out to her and saying, “Please wake up for just ten minutes at least. We are taking you to the Hospital, Ma…Please wake up for ten minutes.” The woman’s head, or what remains of it, is stuck under the wheel of the truck. The daughter is crying incoherently and lets out a scream that no one can ignore (but that is ignored) when the truck is moved and her mother’s body is moved from the floor to the stretcher.

There aren’t enough hands to pick up the mass of muscles and body parts that have come loose on the floor as the police ask for help. This maybe because the hands have been raised to position the phone cameras at a better angle and maintain continuity in the filming process. The police try to prevent people from capturing these videos but the people continue. The body is shifted into the ambulance and they leave.

Of the one or two individuals who stopped their bikes to actually help was our team member Arun Kumar, who pushed his way through the crowd, helped shift the body and tried to help the family. Our other colleague Divya Sarangan raged, grieved and cried with the family while the spectators shot their films or stepped back when asked to step forward.

They have been unable to be alone, to sleep, to shut their eyes even, to eat or stop crying intermittently since yesterday evening. “I was afraid to cross the road this afternoon and froze when I saw a lorry on the other side of the road” said Divya. “It could have been any one of us” said Arun. The accident was not a choice anyone could have made but helping out or being there for the family could have been a choice anyone there made, he said.

If trauma that comes from witnessing an accident from close quarters can be so disturbing for two people who are not connected with a family, how would it be for the family?

Rage and helplessness, questions, silences, bouts of tears have been engulfing our colleagues who were so admirably present to the terrible grief that struck a family in just a moment. What does it take to act, to open your palms, to reach out when someone falls? What can break the spirit of spectatorship and build involvement? What can trigger the abundance of compassion and courage we all carry and deactivate the belief that “we are like this only”? What will it take to shatter the mobile screen that so many of us are choosing to see the world through?

(As reported by Arun Kumar and Divya Sarangan to Charumathi)