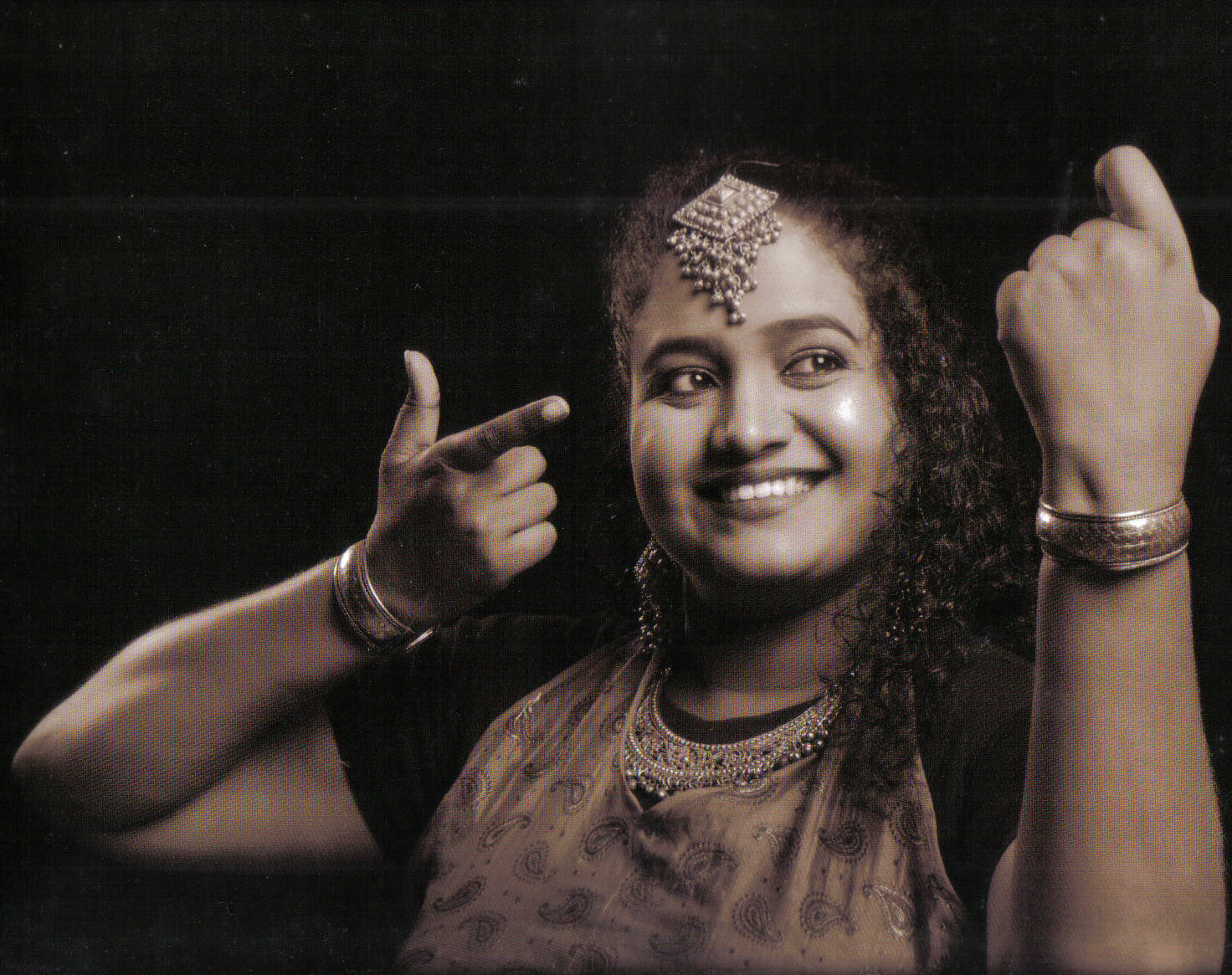 Sneha Kappanna belongs to a genre of creative minds bridging the nuances of tradition, theatre, dance, and culture. She is a pioneer, in being the first woman to learn several dying folk dances of Karnataka which was reserved for men. She has researched, documented, revived several folk dances, and passes it selflessly to the next generations. 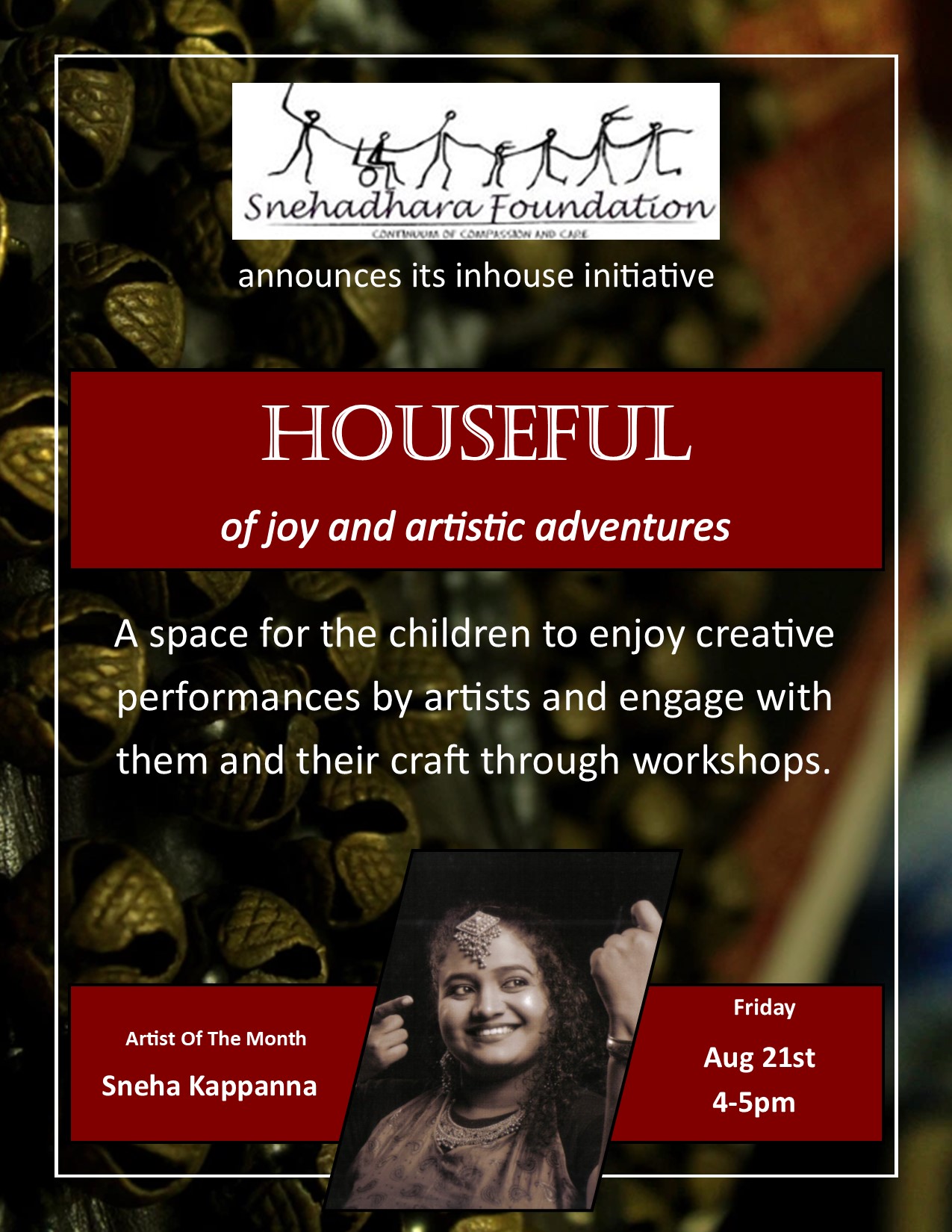 Sneha Kappanna, is a talented actress who has worked under several ace directors like T.N.Seetharam, C.R.Simha, Kavatar, Shiggov in several plays. She has won many awards from “Namma Sadakaru” by Karnataka Sangeetha Nruthya Academy to Achievement in “Group Choreography” by NrityaKalaMandiram.

Pathbreaking work, in choreographing over 60 Bangalore schools at the same time for ‘The National principals meet’ for Sahodaya – the CBSE initiative in 2003 and 2010

Prestigious ‘Janapada Bhagina’ with over 750 folk artists for Suvarna Karnataka celebrations 2006 held at the Chinnaswamy stadium.

“Bappu Satva” for 150th Celebration of Ghandhi jayanthi at Rajbhavan

Sneha is the co-founder of ‘Katha corner’ which addresses storytelling and children’s theatre who collaborate with Bal Bhavan, Indira Gandhi National Center for Arts and Nrutyagram. She is the Executive director for ‘Kappanna Angala’ an intimate auditorium in Bengaluru. Under which she curates the monthly classical initiatives – ‘Nruthyabhanu’, ‘Alaap’; Neepathya series of workshops for performers and ‘Tayiberu’ workshop on folk tradition.